What Is A Sommelier?

The word Sommelier derives from a Middle French term, Sommelier, referring to the person who was in charge of procuring supplies and maintaining the storehouse in the royal household. The original word refers to a pack animal driver.

A modern sommelier is a person who focuses on the purchasing, storage, and serving of wine and beverages in a restaurant. You can also look for sommwine to know more about the sommelier course. 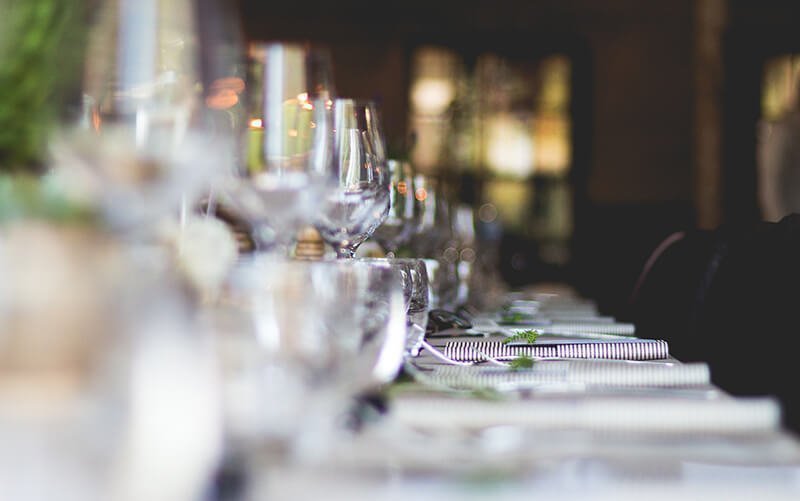 There has been a formal system for the training of professional sommeliers for only about sixty years. The International Court of Master Sommeliers was founded in England shortly after World War Two.

The British have always taken fine dining and wine very seriously, even if their homeland didn't produce any very good wine or extremely fine cuisine (not to judge), and the wine trade has always flowed through England.

Due to its various acquisitions through European warfare and its occupation of colonial outposts over the centuries, the English have had a hand in the development of many of the world's greatest modern wine regions.

For many years the International Court was exclusively English. If you weren't a Brit' you couldn't even take the test. It developed into a three-tier graduated system with a three-part examination to pass each step. The modern sommelier is expected to be expert not only in wine but in beer, distilled spirits, cordials and aperitifs, formal table service and even cigar service.